It is one thing to express your right to freedom of speech and an entirely different matter for your opinion to be received well by others. Worse still, when the opinion you share is quite an unpopular view and especially in today’s social media circle. 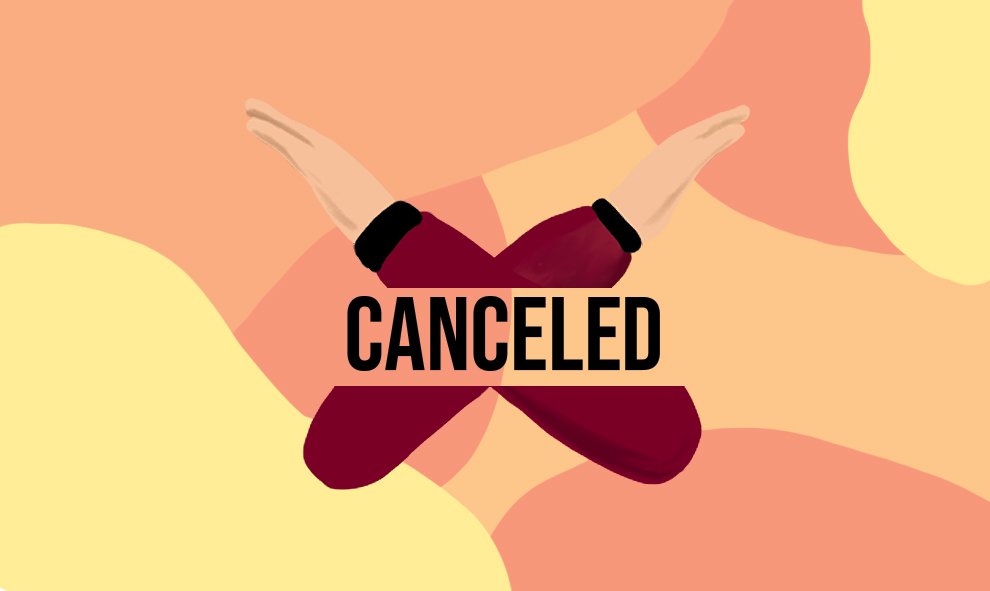 Cancel culture refers to a sort of call of a boycott on anyone (usually celebrities) with unpopular opinion or behavior that is deemed questionable, offensive or disturbing, especially on the internet. When such a star has been called out on social media by the majority, it usually results in a massive decline in fan base and has adverse effects on their career. In that case, the celebrity is said to be #canceled.

Long before the internet and social media existed, cancel culture existed in various forms. It has been a thing, even before the Womyn of Antioch (a student group of Yellow Springs, Ohio) made demands for a new code of sexual conduct. They became a laughing stock of overzealousness and fun-killers. While the students did it for their safety, most of the outsiders saw their request and the school’s acquiescing to their demand as unnatural and outrageous, and would not want to have anything to do with them. For these outsiders, they seemed too righteous, incorrectly holy, and ridiculously draconian. Of course, the effect was a drop in students applying to study there. 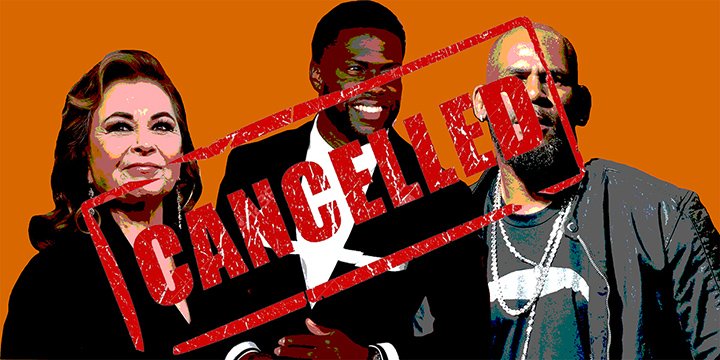 First, it takes someone to have an unpopular opinion and express themselves or act in a way that is different from the norm. Then, it takes just a tiny number of observers to notice and deem such action as inappropriate or as going against the norm, or a particular written or unwritten moral code.

As the different perspectives become known to a more significant number, more people keep taking sides, and you are damned If the more substantial number of people or stronger voices see your actions as wrong.

It became even a lot easier to pass judgment; with just a tweet of fewer than 140 characters, many celebrities have been called out, canceled, and their reputations tarnished.

We may well remember the story of Kim Brooks, a mother who left her son in the car to attend to some errands. She was videoed, arrested, and charged with child endangerment. This was a cancel that went too far. For her actions, she was given the penalty of community service and had to attend parenting classes.

After the incident, she wrote that she was worried about letting her child play in the alley, all by himself. According to her, if she did not follow her son, she feared that other responsible adults would be there, and she would be thought of as a slacker mom. Kim was not even a celebrity before the incidence. She was just a regular mom, but it had a far debilitating effect on her.

The consequence of cancel culture weighs the same on celebrities. Recently, Robert Kelly and Harvey Weinstein, top players in the entertainment industry, have been called out and subsequently canceled for their sexual misconduct. This online outrage that came with the revelation of their acts caused a speed up in the judicial proceedings and sent them from hero to zero, and admiration to scorn. Even Bill Cosby, who was much revered by many, was not spared.

Leonardo Di Caprio also felt the heat, when he was called out for his “predators antics,” choosing to date only ladies less than 25 years old, despite being well over 40.

Some actions are universally unacceptable. Some opinions cannot be justified as appropriate, no matter the context. Some of these actions people get called out for can at best be described as criminal. However, cancel culture crosses the line when objectivity is not considered when a set of people do not agree with a line of thought. When, and for that reason, people begin to shame defendants of opposite views.

Granted, cancel culture and online outrage gives voice to otherwise voiceless and powerless people in the society. It not only gives them a voice, but it also makes them heard and seen. But doesn’t cancel culture go too far when it makes people fear to express their views, because they can be shamed and suffer emotional and economic trauma and losses?