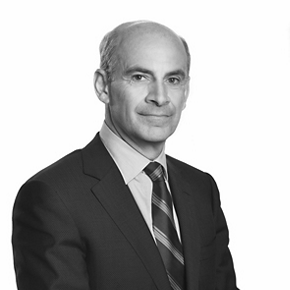 Eni, the oil giant, will face shareholders at its annual general meeting in Rome this week amid growing resentment over the company’s performance and its involvement in a number of embarrassing scandals.

Scrutineer.biz, an activist investor website, has been following Eni’s troubles and we believe that chief financial officer Massimo Mondazzi has serious questions to answer over financial controls at Italy’s second-largest company.

This follows revelations that Eni has been caught in a number of scandals including unexplained deals with an oil trader and potential sanctions evasion. 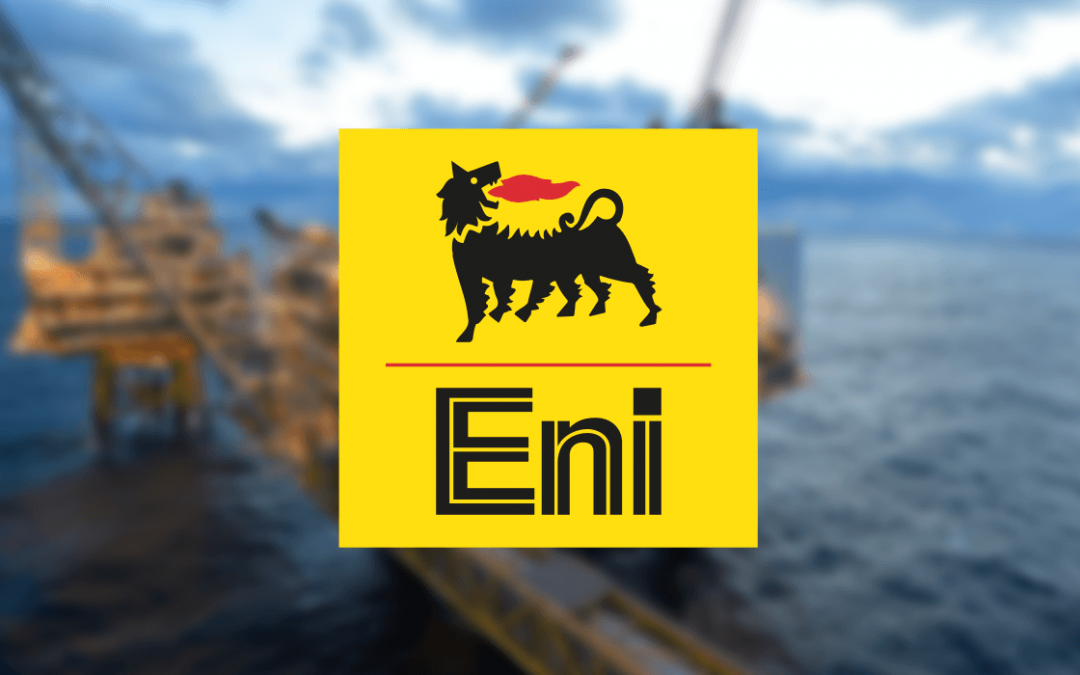 At the end of April Italian oil major Eni released its first-quarter results. As with all companies in the sector, they were predictably terrible due to a collapse in energy prices and the coronavirus pandemic.

Adjusted net profit fell by 94% to €59m, below an analyst consensus provided by the company of around €240m. The company said it would spend about 30% less this year than planned and it expects spending in 2021 to be 30%-35% lower than previously predicted.

Around 80% of these cuts will be made in Eni’s exploration and production business: there will be cutbacks at oil fields in Iraq, oil and liquefied natural gas projects in Angola, and developments in Indonesia, Egypt and the United Arab Emirates. Deepwater-drilling plans will also be deferred as global supply chains are disrupted.

In a note, RBC Europe analyst Biraj Borkhataria said the outlook is “disappointing” and that he sees the dividend “more challenged than most peers at lower commodity prices.”

So, as an investment prospect what have we got here? We have a company that has just announced a massive slump in profits and one forced by circumstances to cut its capex program this year and next by at least 30%. We have a company that has already cancelled a €400m share buyback and one analysts believe will almost certainly have to slash its dividend later this year.

Yet, with all this in the foreground, it is what lurks in the background that is proving more troubling for some of Eni’s shareholders.

The fact is that Eni has a serious problem with issues of corporate governance and with its internal financial controls. The most obvious example is the infamous OPL 245 case, which has been rumbling on since 2011 when, it is alleged, Eni along with partner Shell bought Nigerian oilfield OPL 245, knowing most of the $1.3B price would go to agents and middlemen in bribes. An ongoing criminal trial in Italy over the corruption allegations has been delayed by the coronavirus crisis.

Then there is the Napag scandal that reared its head last year. As Reuters reported last July: “Eni has filed a fraud complaint against its former head of oil trading over a suspect Iraqi crude oil shipment, amid concerns inside the Italian oil major that the failed delivery may have included Iranian crude targeted by US sanctions.”

In the filing to the Milan prosecutor’s office Eni accused its former head of trading and operations, Alessandro Des Dorides, since fired, of misleading all parties to the deal and hiding the role of a small Italian oil trading firm called Napag.

And last month there were press reports regarding how the SEC has settled a major corruption case with Eni after it allegedly bribed Algerian politicians through a middleman who controlled a “constellation” of shell companies?

It is this litany of cases that has alarmed shareholders. Forget macroeconomic factors – the real problem with Eni as an investment prospect is the apparent collapse of its internal financial controls. CFO Massimo Mondazzi is responsible for these controls and it appears there have been serious and repeated lapses.

Investors are concerned about this issue and will be asking questions about the collapse in corporate governance standards at Eni’s annual shareholders’ meeting, scheduled for 13 May, at the company’s HQ in Rome.

There are a growing number of activist shareholders who want answers and want change. Scruttineer.biz will be following the Eni story, investigating recent scandals, helping to organise shareholder activism, and where necessary agitating for change.

Eni did not respond to questions relating to this story.