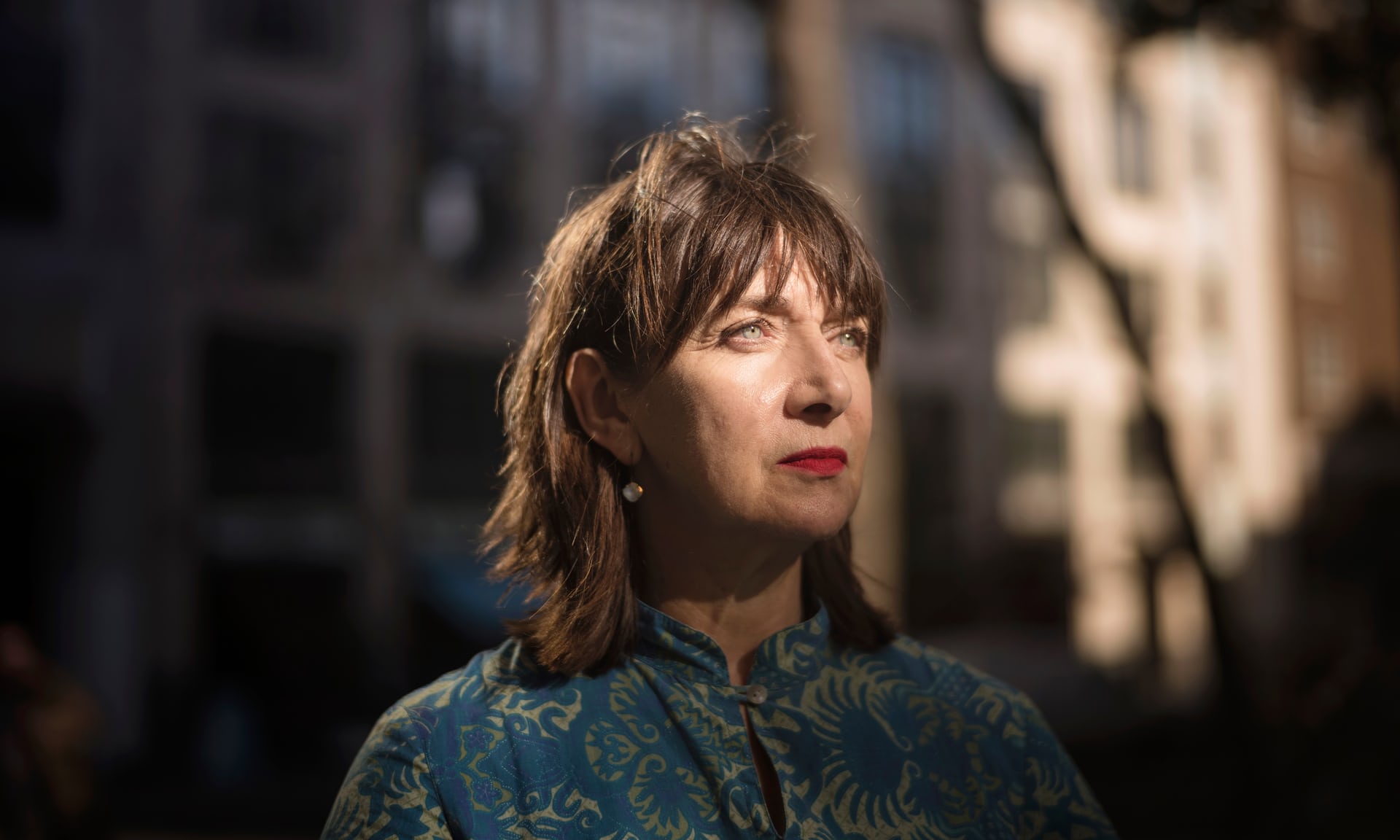 Maureen Beattie became the union’s president last month after being elected unopposed. In her first interview she has talked of the challenges ahead, including tackling harassment and bullying, pay, the union’s profile and the particular struggle for youngsters from less well-off backgrounds.

“We have got a big problem in our business of it reverting to what it was like before I went to drama school,” she told the Guardian.

“In the 60s I looked at the people graduating from the great drama schools, coming out of Rada, they all spoke with cut glass accents, mummy and daddy had money to put them through it and you thought that’s great, how marvellous and how lucky are you … we are increasingly finding that it is more and more difficult for people from working class backgrounds to get into the business. Advertisement

The National Theatre has become the latest to adopt the Safe Spaces measures with its artistic director Rufus Norris saying he hoped “we help make this become standard practice. It’s about what is the new normal.”

Beattie recently appeared alongside Billie Piper on Broadway in the Young Vic’s production of Yerma, and helped launch the campaign at a rehearsal of the show.

She said the impact of the statement being read was remarkable. “I have to say, it is absolutely extraordinary. The power of the word … absolutely incredible.

“You can have lots of posters but what you say at the beginning … you can feel the whole atmosphere change. We want to get it in to the DNA of our business.

“The mountain they have got to climb, to put themselves through, the bursaries are less and less and the grants have just disappeared. People are being cut off in the bud before they even have a bash at it.”