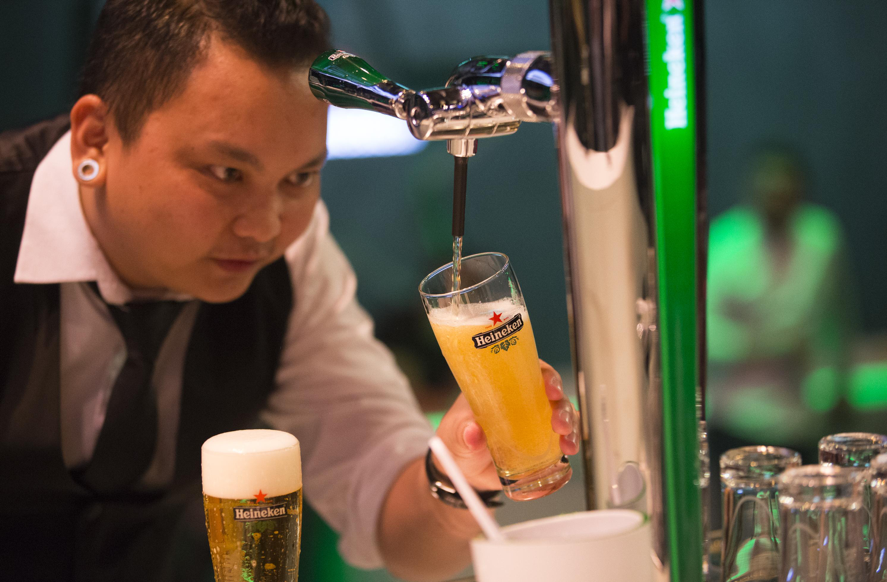 Heineken-owned Star Pubs & Bars is set to be investigated over suspicions it imposed improper terms on the owners of the pubs in relation to cutting the ‘beer tie’.

A ‘beer tie’ means these tenants and owners are legally obligated to purchase beer at whatever price their landlord chooses; an arrangement that has been around for centuries. Under this tie, pub tenants must purchase a certain amount of beer from their landlords, however, they can cut this tie by using a “market rent only” option.

This option means they must still stock the brewer’s beer but strict limits are set on how much they are obligated to buy once this code came into effect.

In this case, Star is said to have forced unfair terms on the tenants when seeking a “market rent only” option.

Star owns over 2,700 different pubs and is now being examined on their actions and behaviours by the PCA for its first-ever investigation since the launch of pubs code in July 2016.

Paul Newby, the head Pubs Code Adjudicator, has “decided to launch this investigation to understand the extent to which the pubs code may have been broken and the potential impact on Star tenants.”

The terms he would be digging into are regarding whether or not Heineken had forced tenants to supply only Heineken keg beer as well as if they tried to influence the retail prices of the beer.

Mr. Newby’s deputy pubs code adjudicator, Fiona Dickie, stated: “It is important that Star tenants and other interested parties provide us with information to support this investigation. Their information will help us to determine whether the pubs code has been broken and, if so, what further action should be taken.”

The code referred to by the PCA regulates companies with more than 500 establishments and is designed to ensure “fair and lawful dealing” by these pubs and bars.

A Star representative commented on these acquisitions by stating: “While the principle of the brewers stocking requirement is clear, this part of the new legislation is complex and not clearly defined in the pubs code. We therefore hope that this investigation will provide the certainty and clarity that we have sought repeatedly over the past three years. We will of course cooperate fully with the PCA whilst robustly defending our position.”

If tenants have any sufficient evidence, they can submit it to the PCA by August 5th and will have their identities left out of the final report.