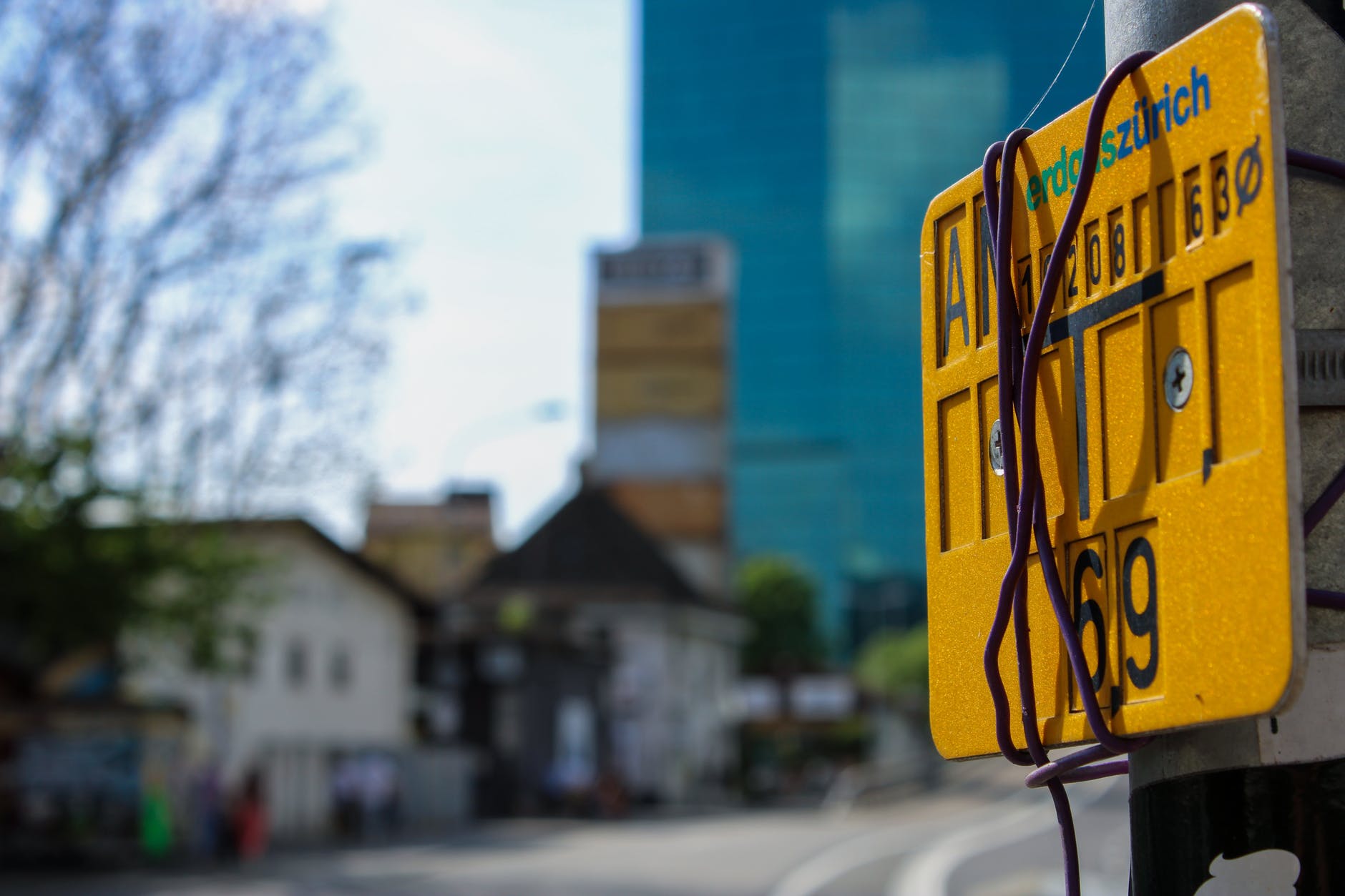 Highways England are reportedly trialling an innovative new system where instead of using physical road signs, all the traffic information is beamed straight to your car.

The technology works using the next generation of phone signals known as 5G and would allow cars to be given the latest speed limits, accident warnings and the latest traffic information.

Many modern cars already use primitive versions of this technology to pull through the latest speed limits whether it’s beamed to the car or recognised by the car’s sign-recognition cameras.

Sadly the public won’t be able to take advantage of the technology, instead specially equipped vehicles will be travelling up and down the motorway testing it for accuracy, reliability and more.

In much the same way that fibre optic broadband is considered the next generation of internet speeds, 5G will soon replace 4G as the future of mobile networks.

Cars however have a habit of moving at a much slower pace than smartphones, so while Highways England might be testing a 5G connected car now it’s unlikely we’ll see them tearing down road signs any time soon.

That being said, if the trial is a success and the advent of self-driving cars it’s not a future that can be completely ruled out.