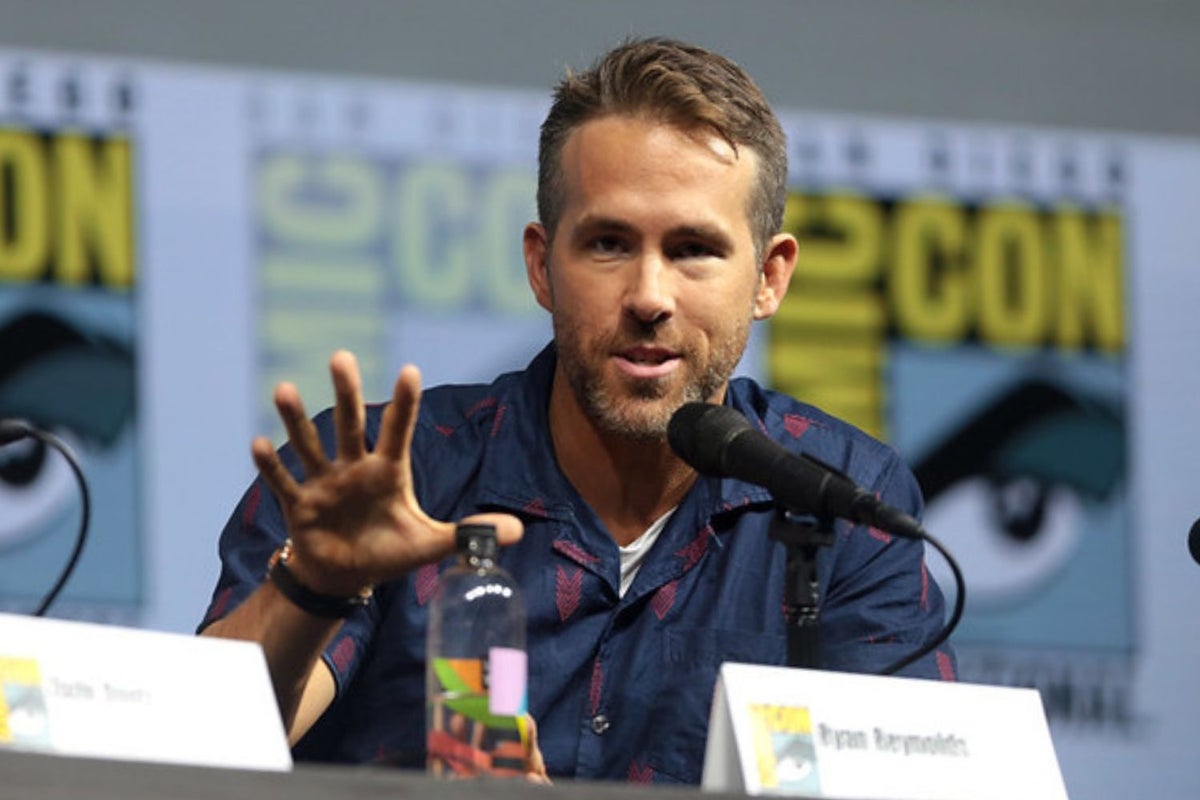 Canadian-born actor Ryan Reynolds could be the latest celebrity owner of a North American sports team. Here’s the latest rumor in celebrity team ownership and which team Reynolds has his eye on.

What Happened: Actor and production company owner Ryan Reynolds is interested in buying the Ottawa Senators, a Canadian team that plays in the National Hockey League.

Reynolds is the co-owner of Wrexham FC, a soccer team in Wales, that is the subject of the show “Welcome to Wrexham,” which airs on FX and Hulu, both owned by The Walt Disney Company DIS.

Sources told People that Reynolds is interested in buying the Senators if the team is sold. Reynolds would keep the team in Canada instead of relocating the team to a new or previously existing NHL market.

Senators owner Eugene Melnyk passed away in March 2022 and the team is now owned by his daughters Anna and Olivia. The team hired Galatioto Sports Partners, which could be handling the sale process, as reported by Sportico.

Reynolds took to Twitter to share an emoji that could signal his interest. Fans of the Vancouver Canucks, the team based in Reynolds’ hometown city, are not too pleased with the rumors of the actor reportedly interested in a rival team.

The Senators are valued at $655 million in the latest NHL team valuations report from Sportico. The average NHL team is worth $1.01 billion in the latest rankings, up 9% from 2021. The Toronto Maple Leafs and New York Rangers rank as the two most valuable clubs at $2.12 billion and $2 billion respectively.

The sports publication points out that NHL teams have the lowest value-to-revenue multiple of the four North American sports at 5.3 compared to 7.6 for the NFL, 9.4 for the NBA and 7.4 for MLB. Hockey teams have an average revenue of $192 million per team annually.

Dear god let me suit up for the game tomorrow. I can’t skate, but I can punch like Sugar Ray. (the singer) https://t.co/NDbYQOuP5f

Why It’s Important: Ownership of another sports team could give Reynolds and his production company Maximum Effort additional content similar to the show that highlights his ownership of a soccer team.

Maximum Effort signed a multi-year partnership with FuboTV Inc FUBO recently that includes a linear channel, which could be the perfect place for an exclusive show based on NHL team ownership if the deal is completed.

Reynolds’ company received shares and warrants in FuboTV as part of the deal.

The list of celebrities that own a team in the four major North American sports is limited, given the cost of team ownership.

Justin Timberlake is a minority owner of the NBA’s Memphis Grizzlies.

Reynolds is one of several celebrity sports owners that own soccer teams around the world. The list of celebrities who own soccer team stakes is much larger, with National Women’s Soccer League team Los Angeles Angel City counting over a dozen celebrities among its owners.