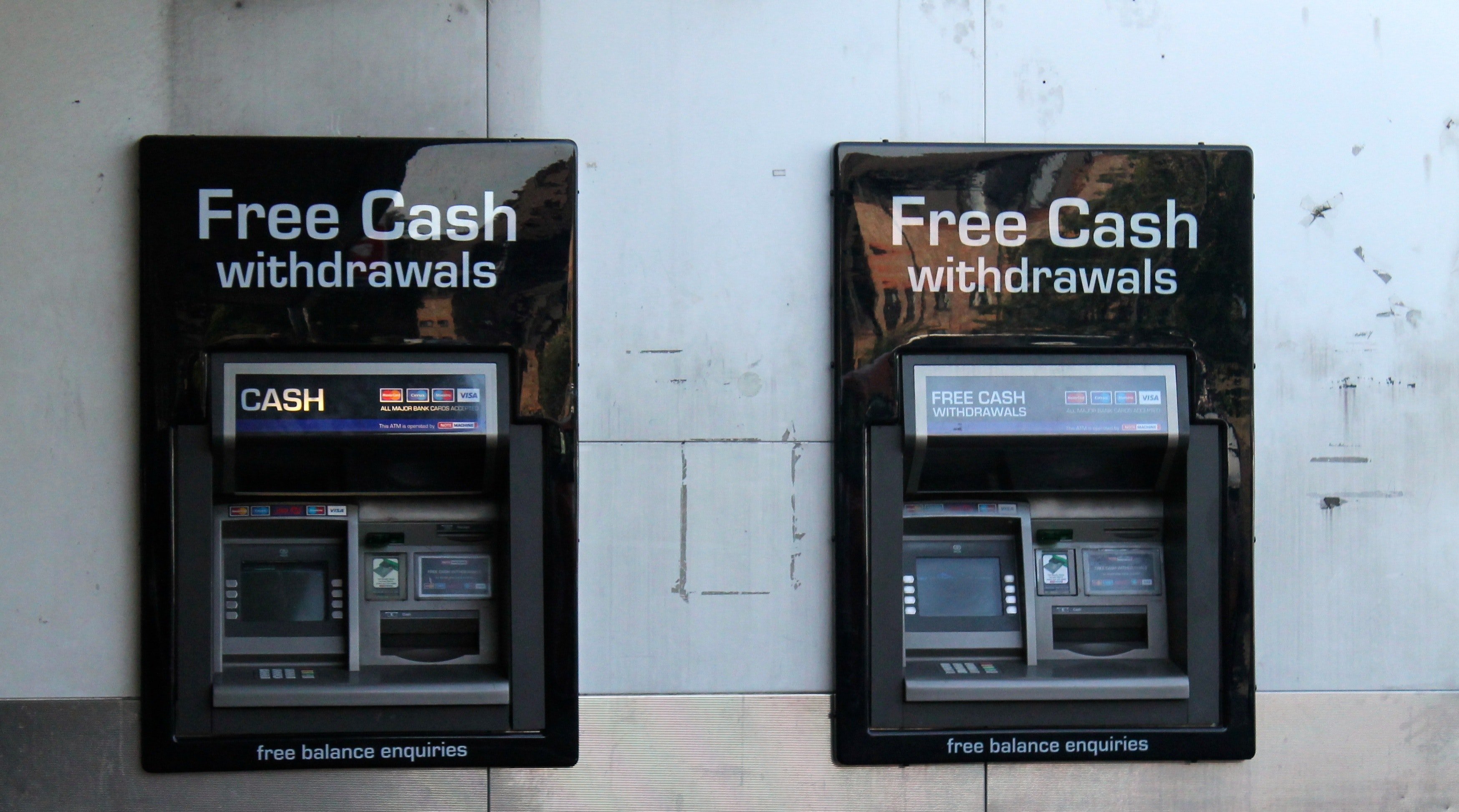 A recent study by Which? has discovered that there looks set to be huge changes in the UK Cash Machine market. At the start of the year there were about 52,000 free ATMs in the UK, already in 2019 over 1700 of these have started to charge for withdrawals.

How do Cash Machines Make Money?

In the UK, cash machines are normally privately owned and gain revenue from the “interchange rate” which is paid by banks to the operators when an ATM is used.

This move follows a meeting between banks, Link and providers back in 2017. It seems that banks have been putting pressure on Link to reduce interchange fees, which they are unhappy with as they bear the burden. As of 2017, 75% of ATMs were still free to use costing an estimated £1bn annually to maintain.

It is argued that this will have significant impacts on rural ATMs however it currently only applied for any ATM’s closer than 1km away from the nearest rival.

How much will transactions cost now?

Reported initial fees have been set between 50p – £1.99 per transaction, far higher than the previous interchange rate, which has angered many individuals.

Many other countries have seen ATM fees be normal behaviours for many years. In Chile, ATM fees can be over $10 per transaction, whilst the average in the US is around $2.50.

How have consumers reacted?

John Howells, Chief Executive of LINK said: “LINK is committed to maintaining the UK’s extensive coverage of free-to-use cash machines for many years to come. However, many consumers are turning to alternatives to cash more quickly than expected and usage of ATMs is now dropping at 6% per annum. LINK will, therefore, adjust interchange to maintain free-to-use coverage in line with our commitments to the public and to our participants. LINK will continue to monitor the cash machine network carefully and will not hesitate to make further changes as needed to protect UK consumers.”

Why are they closing?

Part of the reason for the reduction in the number of cash machines is due to falling demand. Consumers are turning to other methods to make payments with huge growth in the use of contactless payment. 2018 saw the first time that payments with debit cards outstripping cash transactions for the first time ever, a trend which looks set to continue. For those who want to continue using ATM’s, they may have to accept higher fees if they want to continue to see them being operated.  It is predicted that cash could account for as little as 16% of transactions by 2027.

Link said: “Over the last 10 years cash payments have fallen by 33%, during the same period free ATM numbers have grown [to] 18,000 (50%). This disconnect is not sustainable and needs addressing now to protect Link and future access to cash for consumers.”

The banking sector has been slow to react to previous changes in the system which has seen disruption from the likes of Dozens, Monzo or Starling who have entered the commercial banking sector and grown at an alarming rate. If the established Banks and ATM providers do not act it could see a new disruptive force