Facing seven-figure losses on his Canadian real estate investments, a French financier took the unusual step of spending his way out of trouble…

When Jean-Francois de Clermont-Tonnerre’s property investments were facing financial meltdown in 2010 the investor was left with just two options: cut his losses and take a significant financial hit, or double down on the investment and try to spend his way out of trouble.

For Clermont-Tonnerre, scion of a grand family in France, the second option was the one to choose. He knew that with the right combination of funding, commitment from his various partners and a lot of hard work, they could turn around their financial fortunes.

Seven years later and Clermont-Tonnerre is sitting on an investment that is booming and it has silenced some of his partners who were sure he was merely throwing good money after bad.

Clermont-Tonnerre, a financier who is usually based in Europe, says he has fallen in love with British Columbia, where the real estate projects are based.

“I have been to dozens of countries in every corner of the world but the natural beauty that is on show in British Columbia is without doubt the most awe-inspiring I have ever seen,” he says.

Clermont-Tonnerre and his investors had originally put money into the Canadian market via some pooled investment funds that specialised in real estate mortgages. All was going well until the after-effects of 2008’s global financial crisis began to bite.

“Unfortunately, many of the mortgages that my group of investors had backed turned out to be toxic,” he says. “This forced me to ‘triage’ the loan book, meaning I had to sell what I could and restructure other parts of our holdings.”

One group of mortgages covered a development that looked particularly troubled. It seemed that the investors would need to sell the land covered by the mortgages so they could recoup some of their money, although probably less than 20% of the original investment.

It was at this point that Clermont-Tonnerre suggested that rather than take the “haircut”, which is what a lot of investors would have done, his investors should inject further funds and develop the land themselves. If the plan worked, they could then sell at a higher price in the future. 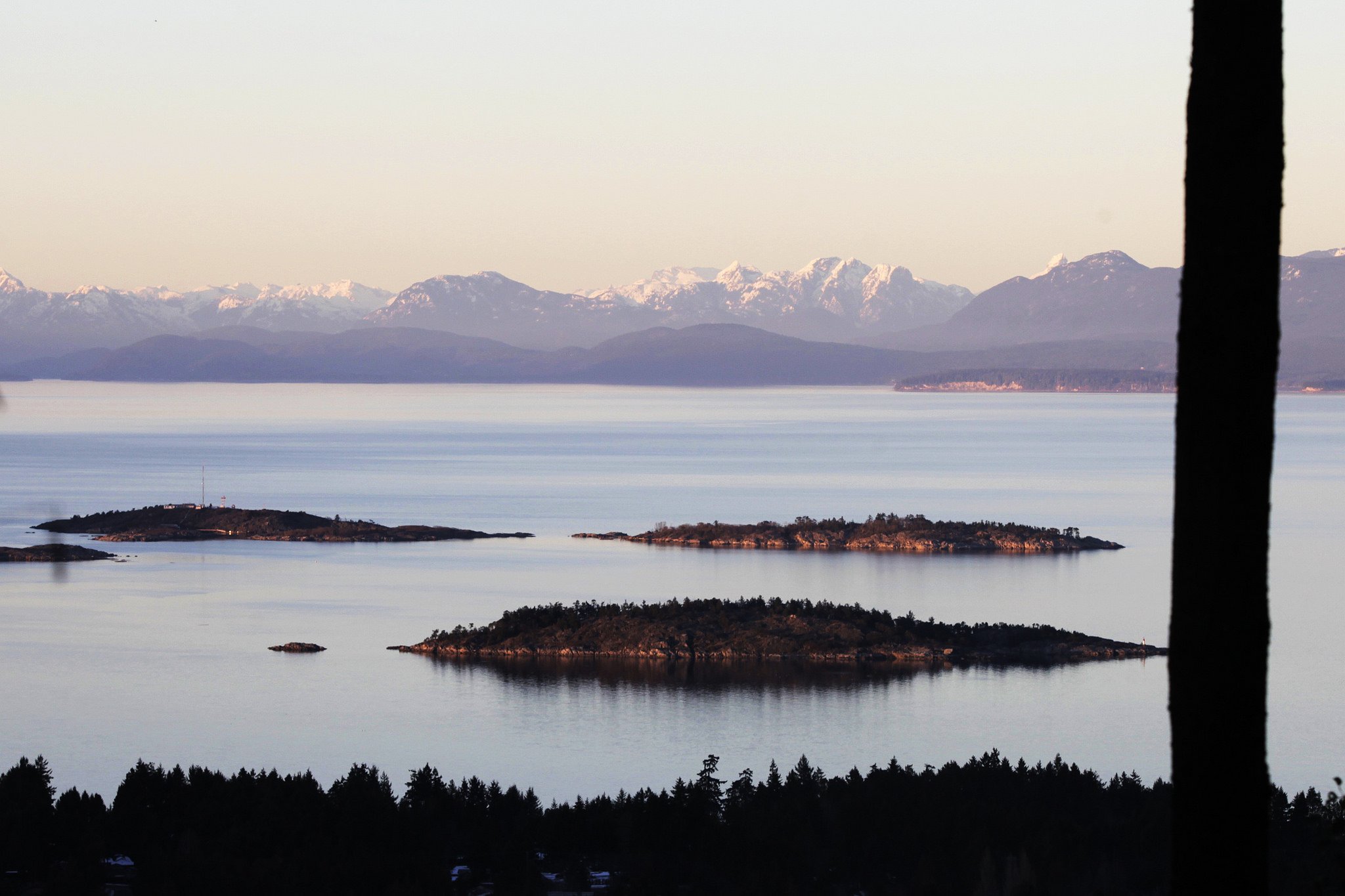 “I approached the investor group and managed to convince them to inject a further C$15 million,” says Clermont-Tonnerre, speaking to the Toronto Telegraph.

In 2012, a new entity called Storm Mountain Development Corporation was created from this fresh funding. The company is owned and run by its management team. The investors were guaranteed 12% annual interest on the new money they put in and would hopefully recover more of their initial investment if the development worked.

It was a bold move and one that Clermont-Tonnerre says is now paying off.

Since its formation, Storm Mountain has been developing a number of projects of which “The Foothills” near Lantzville, a coastal community on the east side of Vancouver Island, is the biggest. The first phase was launched in April 2017 and 51 lots were sold on the first day with the remainder going in the following three months, generating C$24 million in gross sales revenue.

Earlier this year another 26 lots on the 1,800-acre site were offered for sale and are selling well. As a result, most of the original investors have recouped their money and can now look forward to considerable profits in the coming years.

The success of phase one means that Clermont-Tonnerre, alongside Storm Mountain Director and Chief Executive Officer Allard Ockeloen, are already taking calls from big developers wanting to partner with the company to complete the remaining phases at The Foothills.

The total value of the project is now upwards of C$200 million leaving the Frenchman, and those investors who remained loyal to him, under no illusion that the strategy of doubling down on the original investment was the right course of action.

“We have demonstrated that there is a big demand for these properties because they are in a beautiful part of the world,” says Clermont-Tonnerre.

“By taking on the risk of developing this project ourselves, our investors have avoided a fire sale and we have created a great new community in British Columbia.”

Clermont-Tonnerre’s boldness has also created a legacy of a different sort: one of the planning requirements to get The Foothills development built was that it had to include a public park, which Storm Mountain would provide. The park is in the middle of the development and is nearly 900 acres in size. As a touching tribute to the impact that Jean Francois de Clermont-Tonnerre has already made to this community, areas of the property will be named after his family and specifically his 12-year old daughter Charlotte.