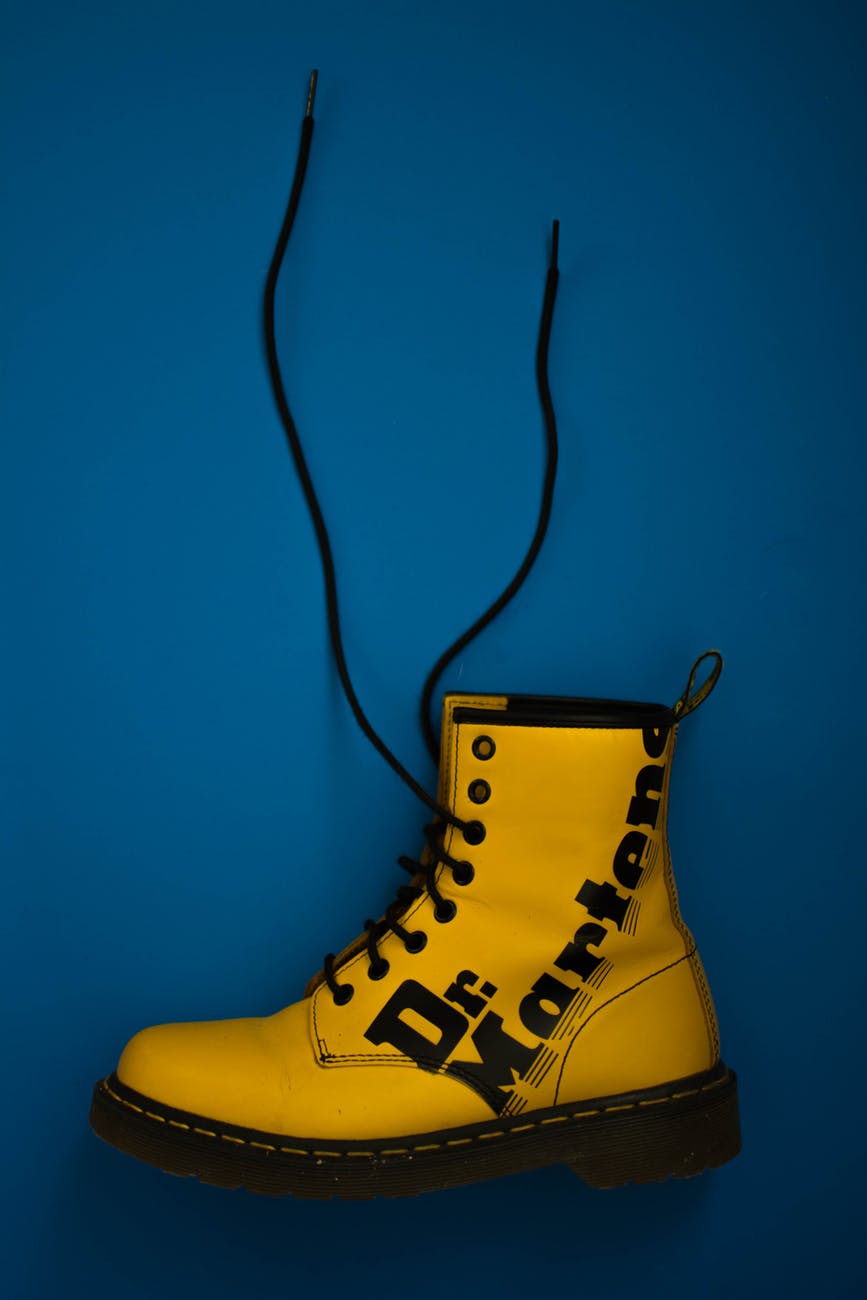 Profits at Dr Martens have increased by a third as the Northamptonshire-based boot brand got a kick from a 90s fashion revival.

The rise was led by a surge in demand across Europe, where the company opened 16 new stores, taking its total worldwide to 94. Underlying profits rose to £50m in the year to March as sales increased by a fifth to £348.6m.

The boot designed for workers has been championed by fashion influencers from Bella and Gigi Hadid to Cardi B and Miley Cyrus, as well as teenagers wanting to put their own spin on styles their parents once wore.

Dr Martens first set trends when it was adopted by skinheads, a 60s youth subculture whose style expressed working-class solidarity. Since then, various fashion tribes from mods to 90s Britpop kids have embraced the thick-soled footwear.

Paul Mason, the brand’s chair, said: “We’ve delivered another set of strong results with broad-based growth across all regions and channels and double-digit revenue and ebitda [pre-tax earnings] performances.

“This, in the context of the wider macroeconomic uncertainty that exists in a few of our key markets, is testament to both the strength of our brand, our heritage and consumer proposition and the execution of our strategy.”

He said Dr Martens had “significant scope for growth” via new stores and its website, through which sales rose 35% to nearly £44m in the past year.

Founded in 1960, the brand was owned by the Northamptonshire-based Griggs family, who sold a majority stake to the private equity firm Permira in a £300m deal in 2014.