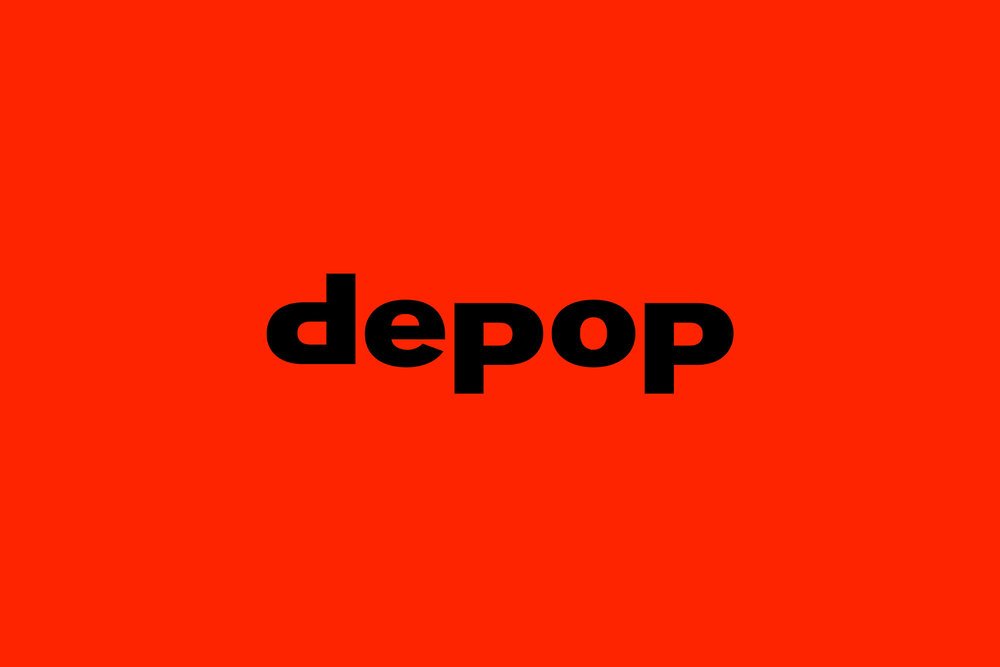 Caitlin Young is one of millions of teenagers and 20-somethings who are shaking up the fashion industry by digging out their parents’ cast-offs, raiding charity shops and scanning boot sales to build mini businesses online.

Young picks up 1990s and “Y2K” early 2000s “vintage” gear from charity shops and jumble sales and then styles or customises them for her 22,500 followers on Depop, a fast-growing social media app which combines the image creation of Instagram with a digital version of market trader bargaining.

Young and other online clothing sellers are shrugging off the trends shovelled out by mainstream brands and high street chains and making thousands of pounds by trading vintage trainers, fluorescent hoodies and high-waisted jeans their parents wore to raves in the 1990s and early 2000s.

Depop has caught on to a trend in which secondhand is no longer second best, along with other online marketplaces including US-based Thredup, Poshmarkand Grailed, which trade in a more social way than the more established eBay and Gumtree. The online fashion specialist Asos’s marketplace section includes vintage boutiques, while British startup Student High Streetholds sellers’ events at universities.

Simon Beckerman founded Depop in Italy in 2011 but moved the company to London three years ago after winning $8m in backing from Balderton Capital, the UK-based investment firm which has previously backed Betfair and Figleaves.

Beckerman told Artefact magazine his initial goal was to aim for “young designers and cool collectors … but we discovered this world of girls who want to sell their whole wardrobe and I didn’t imagine there would be such a need for that. Ebay is complicated, long and, if you want to sell something for £5, it just doesn’t work. So having Depop as a social marketplace with chat is better and all the girls love it”.

Depop is aiming to tap into that change in mentality to quadruple the size of the business in the next three or four years.

Young, who began by making and selling clothes to friends at school and used to sell vintage items on eBay before joining Depop as a student, says she has had such a good response to her customised clothes that she is now considering launching her own clothing brand. “I started it to keep me going while I’m studying, but I just love it,” she says.