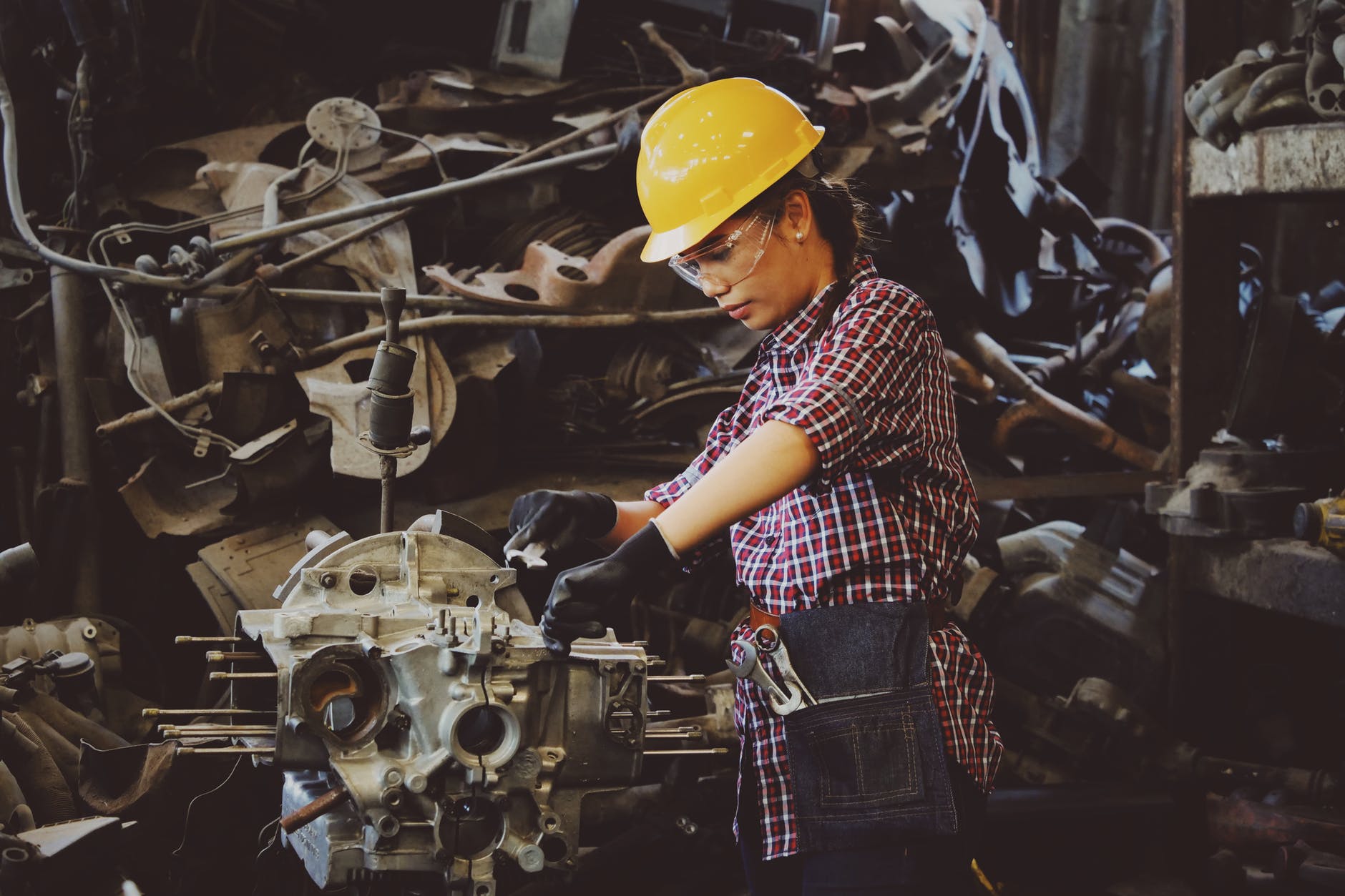 Ralf Speth, the boss of Jaguar Land Rover, said that such an outcome would lead to the closure of plants and major job losses as he warned that some exposed industries would have “no way to survive a hard Brexit”.

His stark intervention comes as Downing Street desperately tries to reassure the business community over Brexit, despite senior Tories such as William Hague now putting the chances of a “no-deal” outcome at 50%. Theresa May conducted a conference call on Friday involving around 130 business figures after a chaotic week that veered perilously close to the collapse of Brexit talks. She told them an emergency summit could still be called in November to finalise a deal.

Speth stood by his claim that tens of thousands of jobs would be lost. “That’s correct,” he told the Your Money channel during a trip to Australia last week. “Everybody can do the maths. It is very open and very transparent. It is not only at Jaguar Land Rover, but it is also an element for the supplier industry and export industry in the UK.”

It will be very, very critical if we see a hard Brexit or no deal. Companies will disappear, plants will be closed. There’s no way to survive a hard Brexit for many industries. But I hope again that the politicians see it and act for the benefit of their own population.”

British manufacturers have particular concerns over any introduction of border checks and delays. “The phrase ‘as frictionless as possible’ is no good to us,” said one industry figure. “We need zero friction, or we have problems.”

In the latest survey of business opinion by employers’ organisation the CBI, 80% of companies reported that Brexit had had a negative impact on investment decisions. Almost two-fifths (39%) said they would trigger further contingency plans if there was no clarity by next month.

Most companies said they would implement damaging contingency plans if there was no certainty over Brexit by December.

John Longworth and Richard Tice, from the pro-Brexit Leave Means Leave group, dismissed the survey as no more than “political propaganda”.

They said: “This lightweight survey, with a sample size of just 236 companies, is not indicative of the overall mood music of businesses up and down the country who just want the government to get on with it,” they said. “The CBI are crudely being the mouthpiece for ruthless multinationals and political elites who are prepared to sacrifice our long-protected democracy for their own pensions and profit margins.”