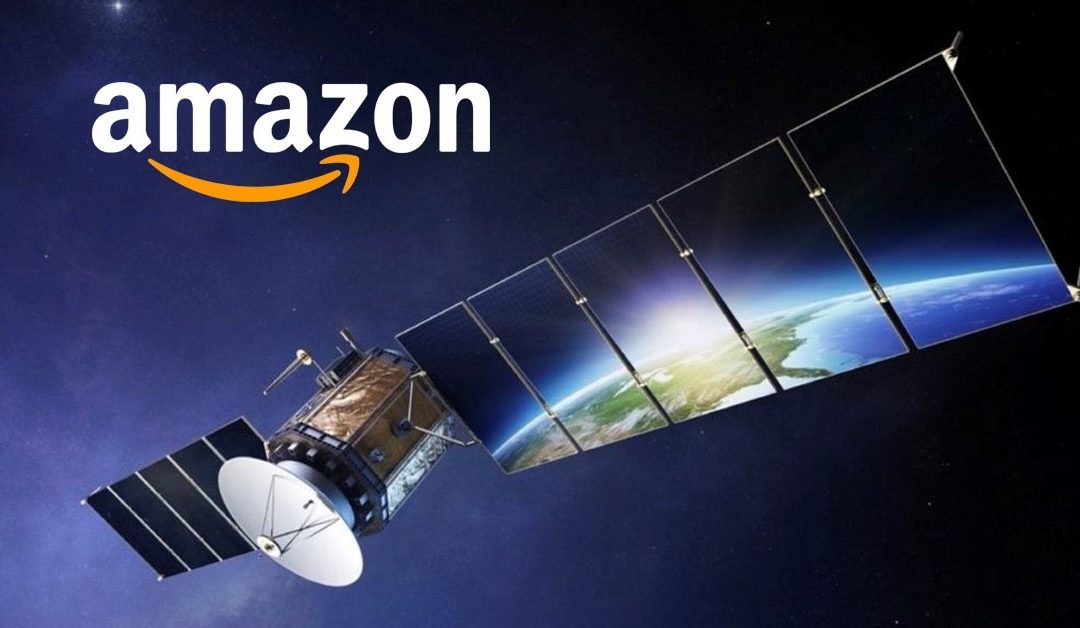 Facebook, Amazon, Google and others could face massive fines under a law designed to rein in the tech giants, according to a European Commission report.

The European Union will unveil a landmark law imposing stricter rules on the technology giants operating in the bloc. The landmark law is due to be unveiled on Tuesday and Facebook, Amazon, Google, Apple, Microsoft and other big technology companies could face hefty penalties for breaking the rules. A draft law, known as the Digital Single Market Act (DSM Act) or the European Digital Rights Act, outlines specific rules that limit the power of technology companies such as Facebook and Google to market their products and services.

What is in the draft law?

Major technology companies would be called “gatekeepers of the internet” and subject to strict regulations. Companies could be fined up to 10% of their annual turnover for violating competition rules, and tech giants could also be banned for repeated violations, AFP reported. EU sources told Reuters and AFP news agency that the bill includes a number of restrictions on the use of trademarks and other intellectual property rights by major technology companies.

The draft law would also require companies to notify the EU of planned mergers and acquisitions, with a maximum penalty of up to 10% of annual turnover.

Certain types of data must be shared with regulators and rivals, and companies that prefer their own services could be banned, he said.

European and US regulators are concerned that firms are buying up other companies to eliminate potential rivals. Recent examples include Apple, Google, Facebook, Amazon, Microsoft and other technology giants such as Microsoft Corp and Google Inc. The rise of big technology companies like Google and Facebook in recent years has also raised alarms among regulators.

Facebook and other companies warn that stronger regulation could lead to companies turning away from their customers, costing jobs and blocking access to their websites for EU users. Last week, the European Commission and the US FTC filed an antitrust lawsuit against Facebook. The FTC has filed a separate lawsuit in the US to force Facebook to sell Instagram and WhatsApp.