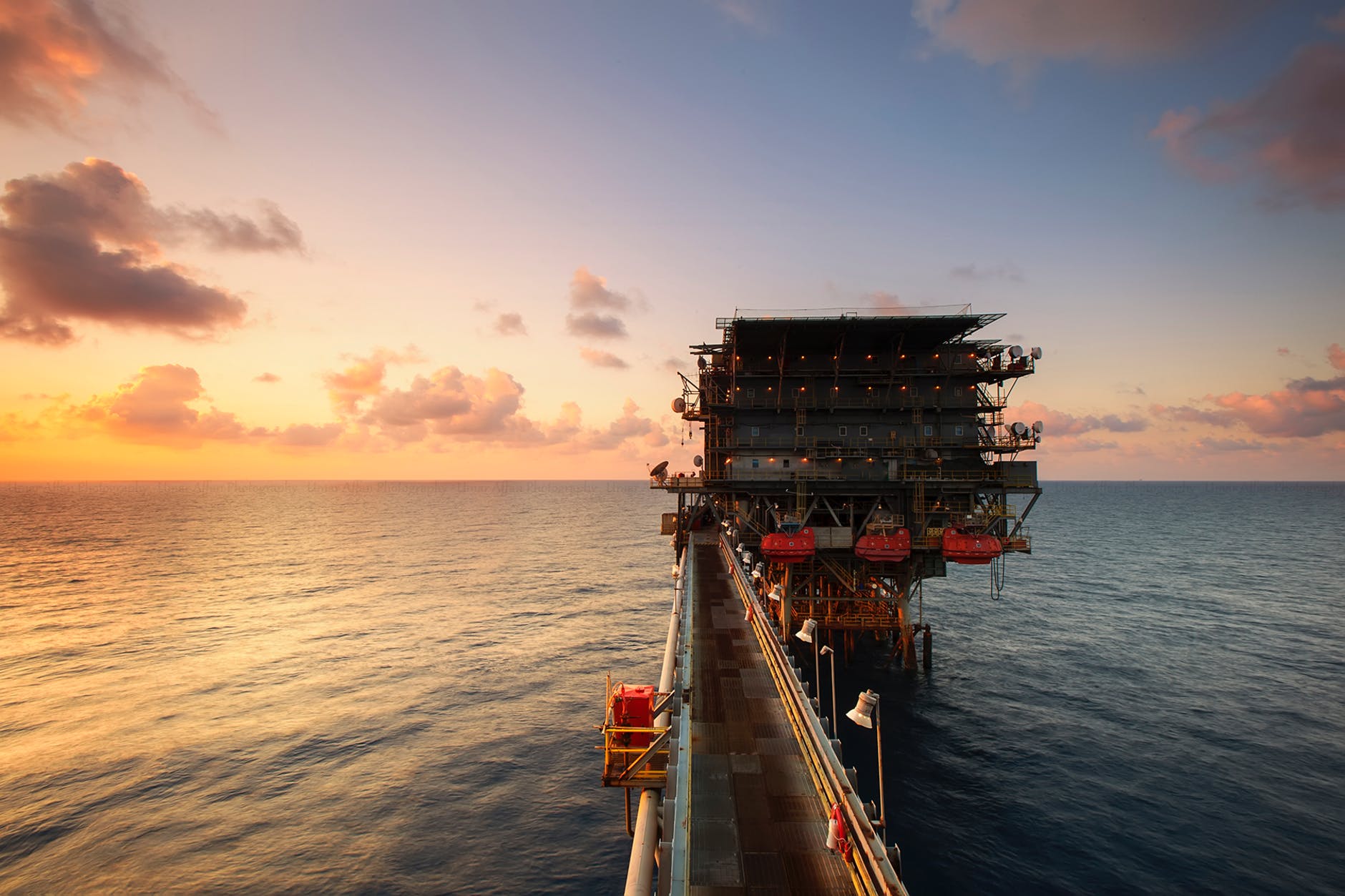 Oil prices slumped Wednesday after Beijing announced it would retaliate against the Trump administration with a 25% tariff on another $16 billion worth of US products, including crude exports to China.

The announcement came after the Trump administration followed through with a 25% tariff on an additional $16 billion of Chinese goods Tuesday evening. The latest round of American and Chinese tariffs, which bring the running total of targeted goods to $50 billion on each side, are set to take effect August 23.

West Texas Intermediate, the US benchmark, shed 2% to $67.70 per barrel after the Ministry of Commerce released a new list of American goods that will be subject to tariffs. Brent was down 0.6% to just above $74 a barrel. In addition to crude oil and liquified natural gas, other listed products include diesel, coal, chemicals, cars, steel products and medical equipment.

President Donald Trump has threatened to impose tariffs on nearly all Chinese imports to the US. Beijing can’t match that dollar-for-dollar because it imports significantly fewer American products than the US does from China. But officials have threatened to retaliate in other ways, like increasing the rate of tariffs on additional American imports.

Oil prices had been edging higher prior to the announcement. A weekly report by the Energy Information Administration, scheduled to be released at 10:30 a.m. ET, is expected to show a drawdown in US inventories.