Government borrowing involves the government taking loans to enable spending on essential projects. It is quite common for governments to indulge in borrowing so that they can spend more without necessarily having to increase taxes.

Now, borrowing money is not the only way the government raises money. There are many other ways the government can access finance, and different methods are employed in different situations. Some other ideas are taxation and printing of new notes.

Taxation refers to requiring citizens to pay a small percentage of their earnings back to the government. Printing refers to mining money via the reserve bank and putting it either directly or indirectly into the government’s account.

The government spends money in different ways, including social welfare, capital expenditure, and sector wages. Al these expenses are financed by one source or the other. 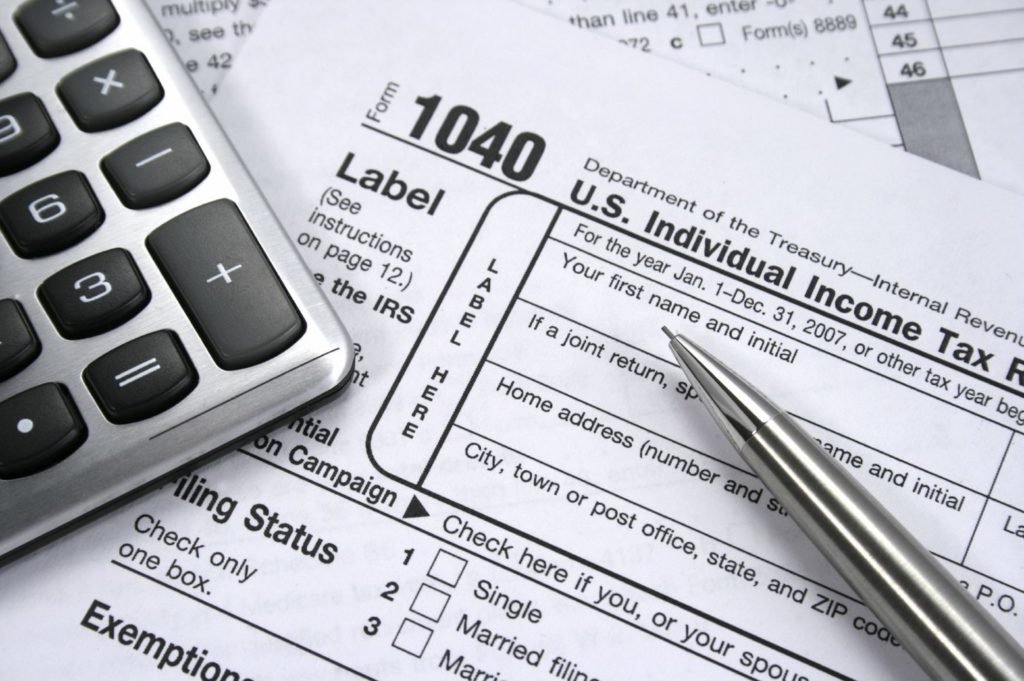 In the instance where the government sells Treasury securities, people lend their money to the government. The government pays this money with an extra, as an interest to the parties involved.

In other cases, the government can resort to borrowing money directly from other countries, especially the states with which they have a trade pact or good relationship. Another way the government can borrow money is from organizations such as the World Bank, International Monetary Fund (IMF), and other bodies set up to assist governments and corporations in raising funds and handling financial policies.

It is, however, not always a good idea for the government to borrow money. Here are problems with government borrowing money

Still, borrowing depends on the situation. For instance, in times of inflation, a loan can be beneficial for the economy to be stimulated, and recession reduced. Here are some merits of government borrowing:

Despite the plethora of advantages to government borrowing, it has been at an all-time low, especially in the last decade. The reasons are not farfetched; most countries are in severe debt and are employing measures to avoid going further in debts.

Also, interest rates are at an all-time low as well. For the first time in a long time, people have to pay to keep their securities. The returns on bonds are negative figures. As a result, people are reluctant to lend the government money.

Still, the best time to borrow is now. The problem with the debts and deficits we see is that most of these figures are accrued from foreign financing. What this means is that governments should look into borrowing inwards. Internal funding means the money will be circulated domestically. With the rave of trade sanctions, countries may conduct fewer trades with other countries. Therefore, it will be ideal to borrow inwards. Most importantly, interest rates have dropped, as the supply rate has increased. It will benefit the government to take loans now and pay at a lesser rate than at a future, uncertain date.